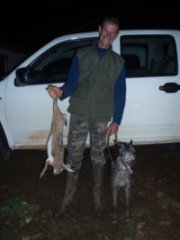 By Lurcherman, January 3, 2011 in Business Management