Songs I Am Listening To 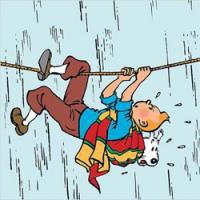 Had the pleasure of playing drums with my uncle’s band on his 80th birthday... was a real blast despite the weather....

Really like this thread.   Whenever someone posts a video up it usually triggers a pleasurable deep dive into the youtube music video archive for an hour or two.   This one brought 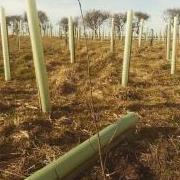