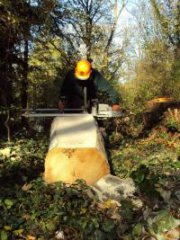 Recommend me... a fullsize tractor