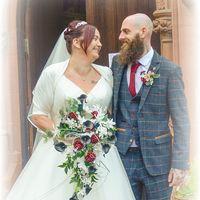 By Treemonkey87, March 29 in Chainsaws