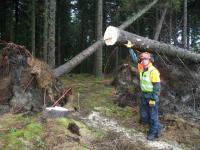 Going to bite the bullet..