What's wrong with our conifer?

This conifer is looking rather sick. In fact it seems to be dead on one side (the east side). Could it be the ivy infestation that's killing it? If that is the case, would removing the ivy help, or is it a lost cause? If it can't be saved, what's the risk of having a dead tree that close to the public highway? 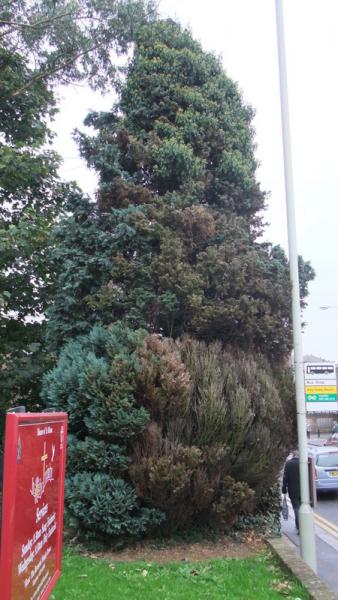 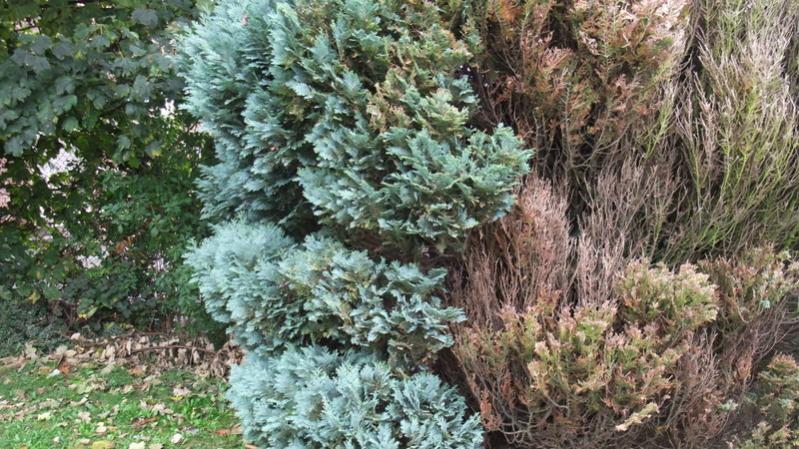 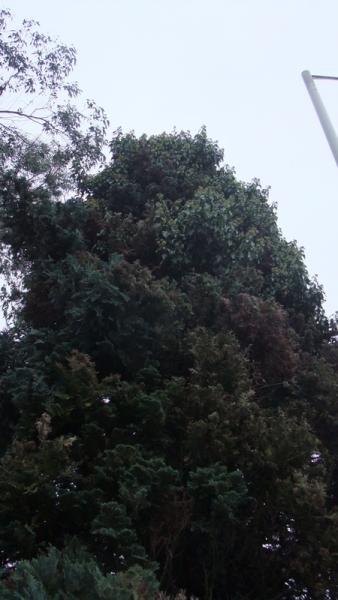 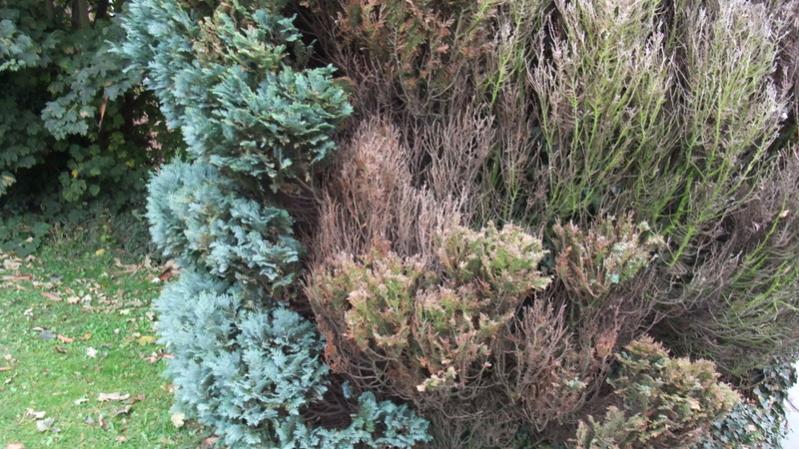 Many thanks for this forum. I have found plenty of useful information here already. Any further help you can give on this particular tree would be much appreciated.

16 answers to this question