Hi all, this is my first post on this forum so please go easy on me. I would like some advice on my apple tree. It is approxamatly 70 years old and for the 11 years or so I have lived in this house it has produced juicy big fat apples every year. each year I have pruned and shaped it to get it to the shape that suits me best for apple collection as its quite tall. However this year I removed a great deal of ivy that has been covering the trunk of the tree and found the sore sights in the photos. My questions to you are should I do anything to 'patch up ' the damage to this tree caused by either the tree splitting or very bad pruning and is in your opinions is it still structually safe? Any advice would be very welcome, 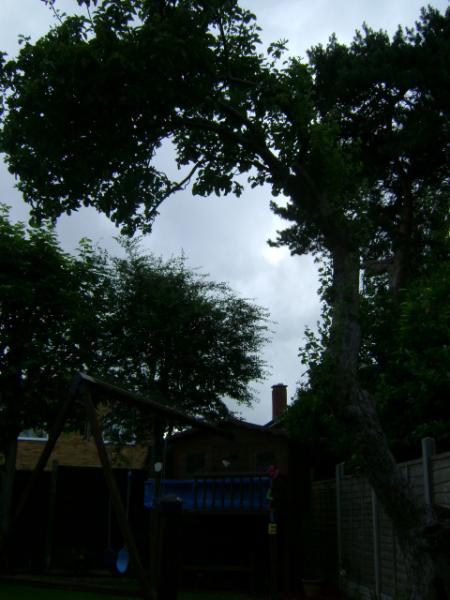 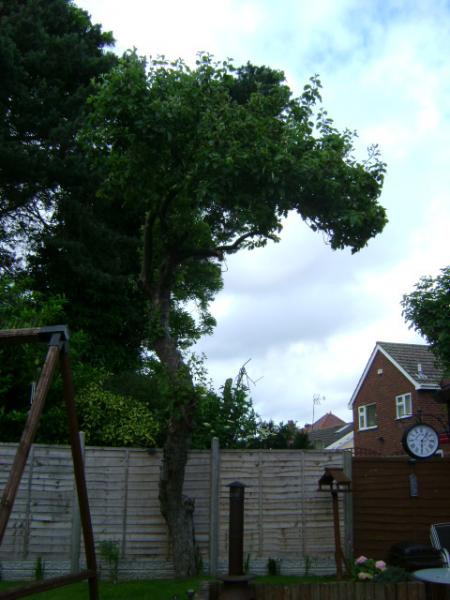 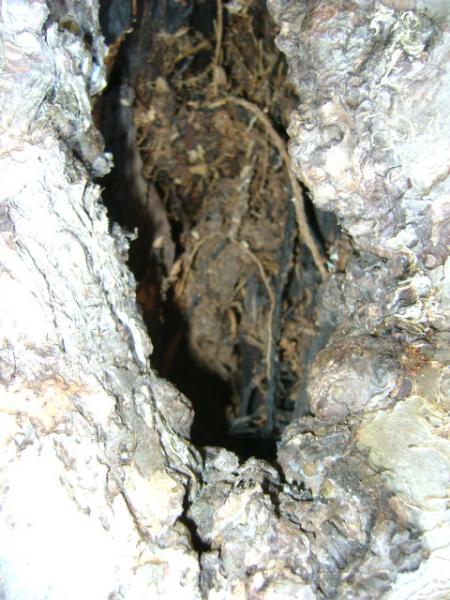 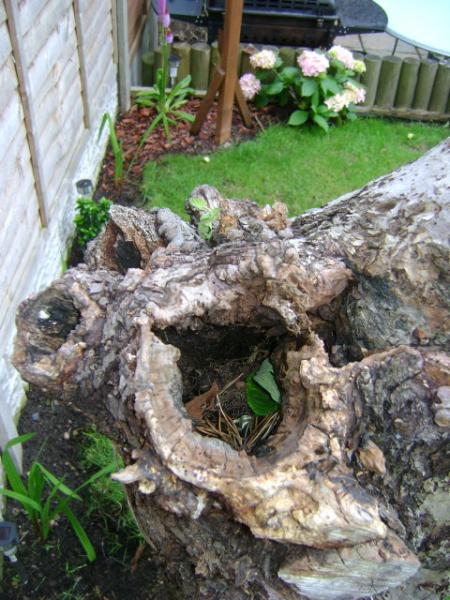 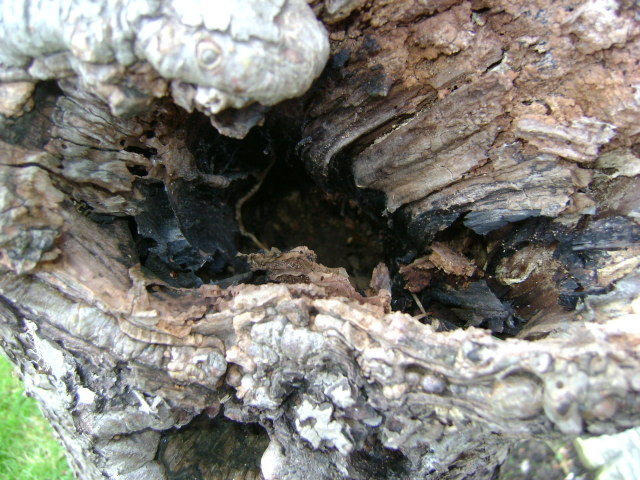 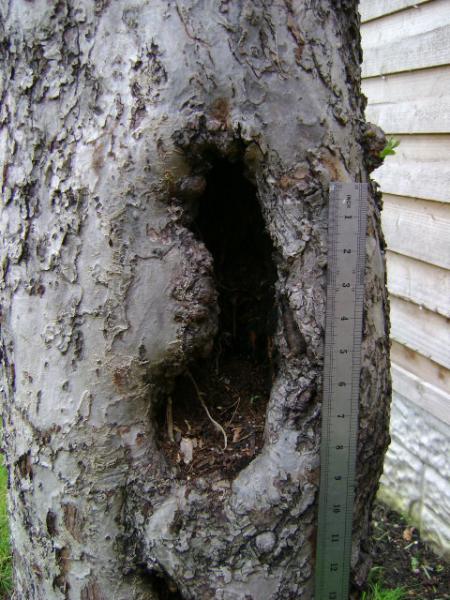 31 answers to this question