By Tony Croft aka hamadryad,
December 22, 2009 in General chat

A nice Lime I did at a Chateau in the Dordogne last year, the customer even had their own cherry picker. 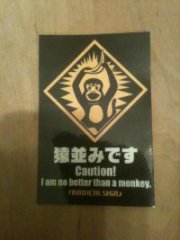 We did this job a couple of weeks ago.  Swedish Embassy in Oslo.   I have done these trees 3 times now.

I have been admiring this since I moved to France ( it is in my local village) got chatting to the owners the other day. About 5 years ago they cut off the pollard heads and drew it back in, then