The hornbeam (Carpinus betulus) in Catalonia

This year we have planted 11 European hornbeams in the streets of Olot, Catalonia.

After an initially good start, we saw the newly planted trees suffer during the extremely hot and dry summer. The trees showed different signs of stress in midsummer (wilting of leafs and leaf loss), which are of course not uncommon for freshly planted trees.

The young trees haven’t had time to develop a proper root system after they have been taken out of the field in the nursery. Which makes it difficult for them to absorb enough water to sustain the leafs in the tree crown.

But it was not until we had seen the hornbeam in its natural habitat in Eastern Europe forests before we started to ask ourselves the question:

Is the hornbeam a suitable tree for the landscape in Catalonia?

In order to answer this question we made a small study of its natural habitat and its preferences and compared this parameters to the situation in Catalonia.

The hornbeam is native to central, eastern, and southern Europe, including southern England. It can also be found in Western Asia (source Wikipedia).

The map shows us that the hornbeam is not native in Spain, although it is in some countries nearby such as France and Italy. However the (small orange triangle)    in Catalonia means that the tree has been introduced and naturalized in this area.

The hornbeam prefers growing in a shade place with a moderate soil fertility and also moderate moisture. It likes growing in forests of oak and beech trees and is often found near the borders of the forests. It is also common in wet areas near rivers (source wikepedia, árboles de Europa, Margot y Roland Spohn)

Most street trees have a lot of sun hours in Catalonia, due to the high sun elevation angle. During summer days there isn’t much shade for normal street trees. The soil fertility strongly varies in the different areas of Catalonia, however the fertility of the soil within a city is normally poor. Not only do the trees in cities have little soil available, but there also hardly isn’t any organic layer in the soil. The moisture level of the soil is low during summer. During hot periods in Catalonia the soil can even completely dry out.

All together the conditions in Catalonia don’t seem to be favourable for the hornbeam. Some parameters can be improved, such as the soil fertility and the humidity by adding fertilizers or installing a water system. It also possible to plant the hornbeam in the shade of a high building, bridge or other high trees.

Before planting the hornbeam it is recommendable to improve the soil condition by adding organic material. After the planting it is important to provide enough water until the roots are developed. We are going to continue monitoring the development of the planted Hornbeams in Olot and next year we can hopefully dedicate an new post to them.

What is your experience with the hornbeam? Please let us know by writing a comment. 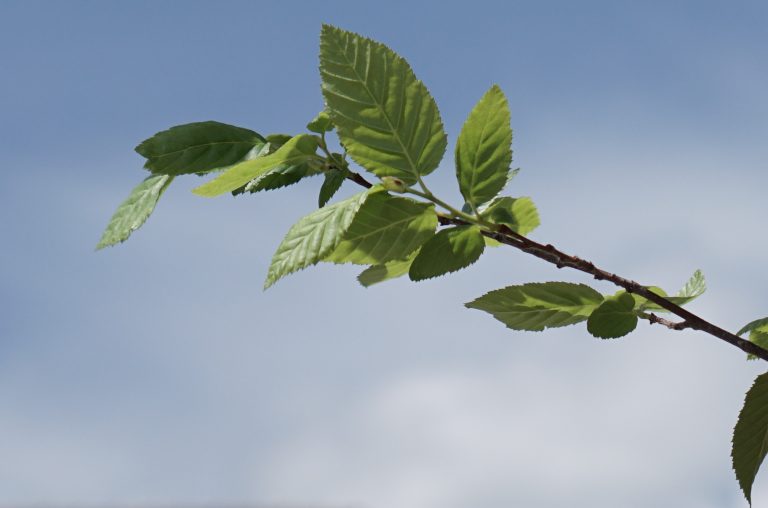