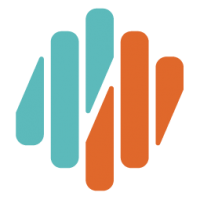 DART has been deployed to Vanuatu