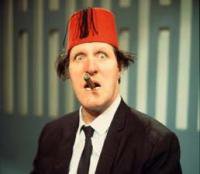 By daveindales, October 13, 2021 in Fungi Pictures