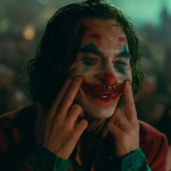 By ArborOdyssey, November 20 in Rigging and roping