And some pics of my Ford 6610 winch tractor. Done me well for a couple of years. But in the market for something bigger for skidding large sawlogs

Not in the same league as many of you on here, but my mantra is small is beautiful.    It’s been on order since October. The rep told me to look after it, as he won’t see any more of this model 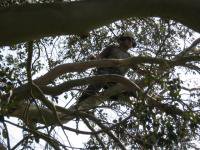