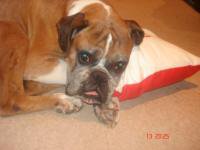 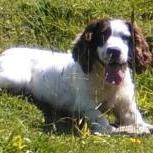 Andy . I have nothing to gain by making this up . I don't have shares in the company and I am not on comision . I am just recounting what I have found ( along with many others it seems ) I was skeptic 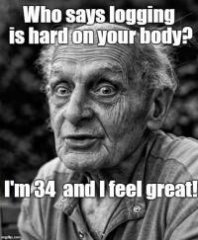 EGR valves are nothing but stupid stupid stupid. Exhaust Gas Recirculation i.e. take a varying portion of exhaust gas and reroute it to the inlet manifold for re-burning. Theory is introducing an iner

a box tricks the engine to run differently, dumps more fuel in and won't necessarily tell it to pull more air in too   a remap is physically a different file so it runs everything differentl