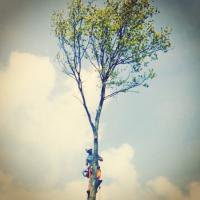 Massively undercut on job! But why?