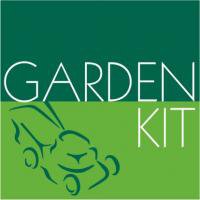 One reason I use Aspen