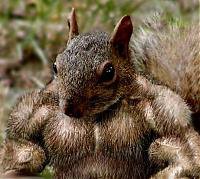 saying good bye to a tree