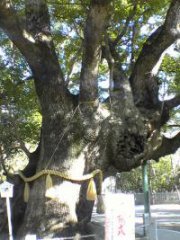 A couple questions for the kiwis,