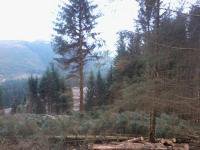 By Spruce Pirate,
June 1 in Chainsaws

Thanks for all the replies.   First off, I've already ruled out a 462 from Stihl, it's an OK saw, but it doesn't perform as well as the 572 in my opinion.  I had an extended demo of one a wh

When I got my 500i it was all the rage to compare it with the 572 which of course is a silly thing with the almost 10cc difference ! I said at the time I still found  my 572 the better saw for da 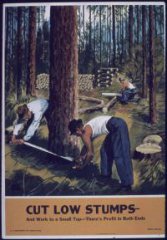 Both are different saws. The 500i is nearly 10cc bigger in displacement hence the need for extra fuel. Plus side of the 500 is the power and that it is constant. The downside of this is if you fell lo