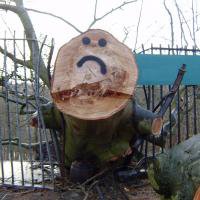 You have only  a partial understanding of the law here. Firstly public adopted porads and footways vest in the Council regardless of who owns the land under them. If the trees are part of the highway,

Don’t waste your money. Just live with it and enjoy your front garden that your neighbours don’t have. 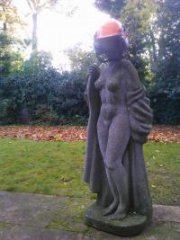 The councils "The answer is no now what is the question" policy is the reason a lot of folk just pay a hole in the road gang working in the same street to drop a kerb for them.   Bob