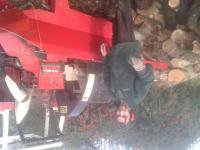 The woodsure scheme, do we need it?