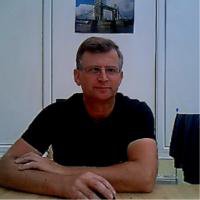 By Gardenequipment, October 25, 2020 in Large equipment