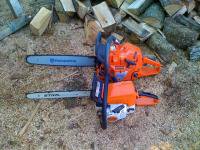 By NFG, October 7 in Trees and the Law