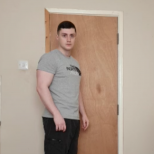 I planted this ~3 yr old, ~7 foot Oak tree on the 30th of July. I probably should have waited until it was dormant, but I'm new to this so didn't realise there could be issues with transplanting in the summer.

Questions is, by looking at it, do you think the tree will survive and do you have any suggestions about things that look wrong/things I should change. Pics were taken today after watering. Thanks in advance. 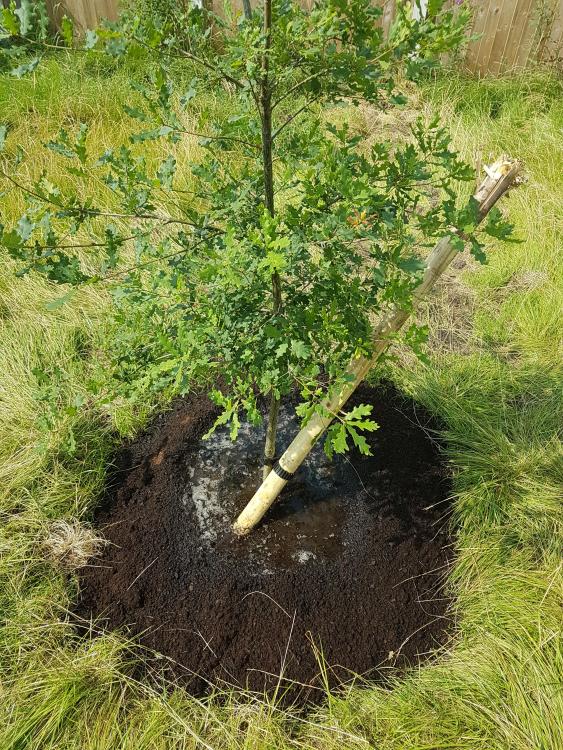 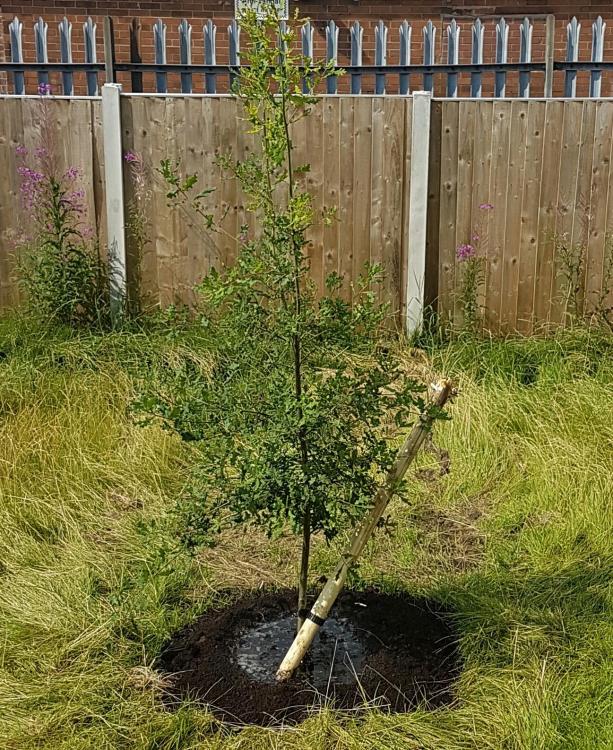 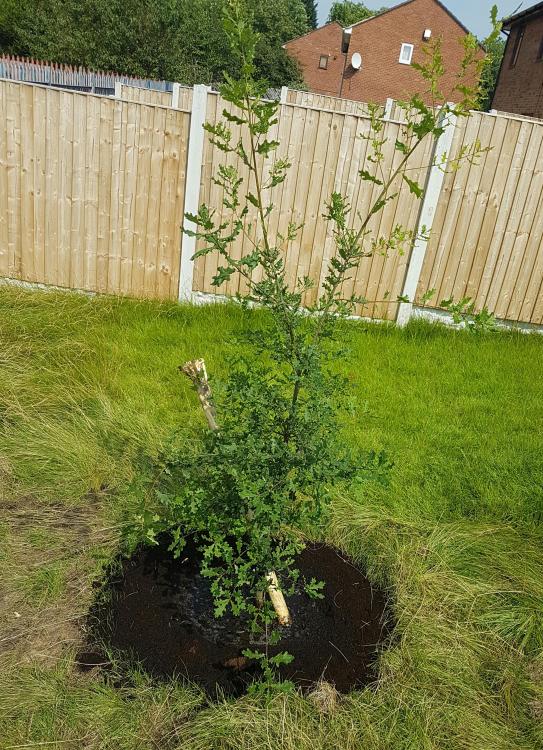