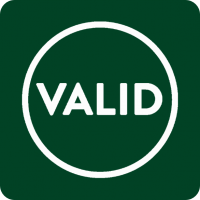 By Acer ventura, May 15 in General chat