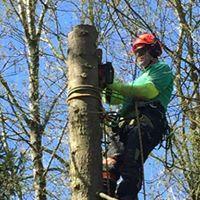 When do you really upgrade your chipper?