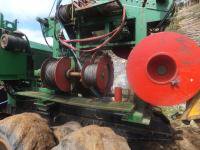 Not my field so advice required  , 10 months ago my new neighbour approached me about trimming my 25 / 30 year old copper beech on there boundary line  i had no issue as it was agreed that it would be done while the tree was dormant in winter ,  said trimming was ok with no issues but 2 weeks ago in the middle of the hot spell they have now taken a second bash at the tree as apparently there garden requires more light for there enjoyment !   as can be seen there are now rather a lot of dead leaves on the trimmed side of the tree , if they continue will this cause permanent damage to my tree and should  the canopy be reduced this winter to try and keep the issue from escalating ?   Thanks in advance 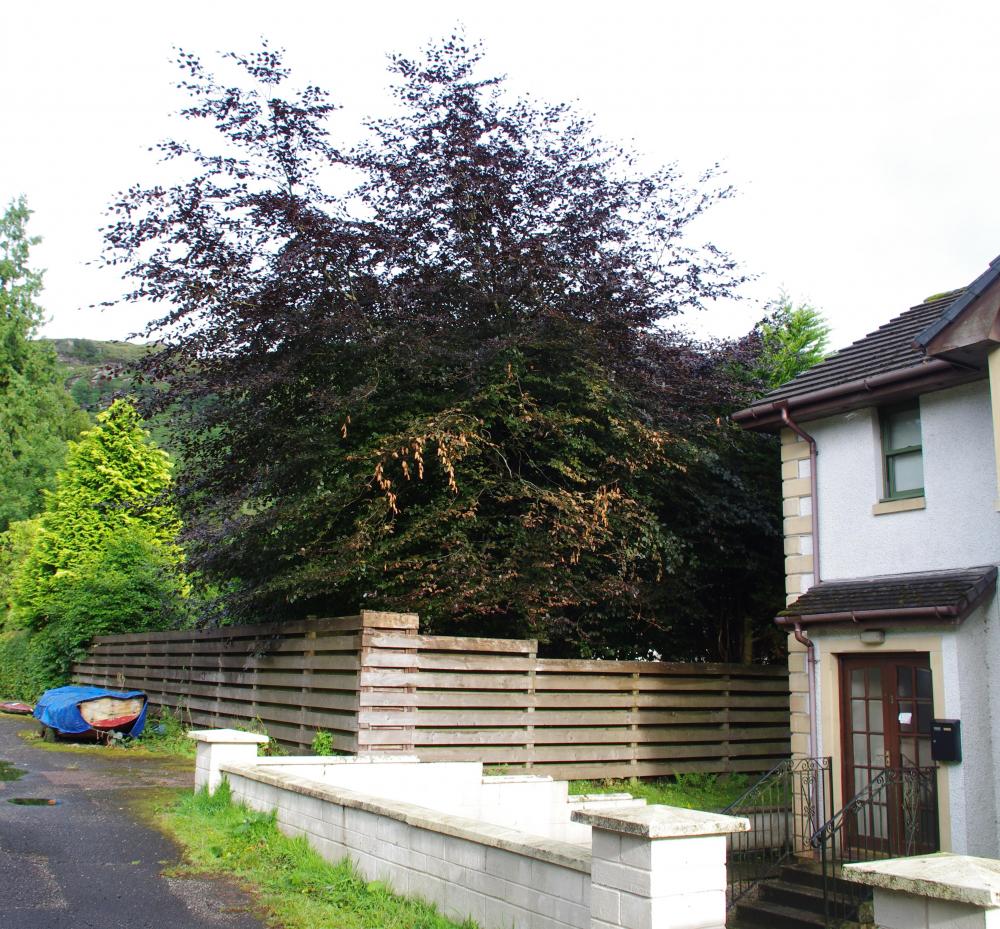 50 answers to this question