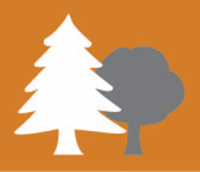 By TreeAbility, September 1, 2017 in Fungi Pictures