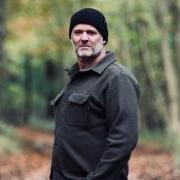 Please, someone, water me!