I decided to create a blog where I can put useful information for those who are interested in accessing info that Mainstream Media censor and don't want you to know. All I want to do is give the opportunity for those who don't have the time to trawl through the huge mountain of sites, where there is either confusing or conflicting 'facts'. It's taken me many years to open my eyes to the world I thought I knew through a long and time consuming process. Sometimes ignorance is bliss, so they say?... Once you know, you can't 'unsee'. All I ask is that you are open minded, use critical thinking and eventually certain things will click into place. All I'm doing is providing the info, it's up to you what you do with it. If you don't agree or believe something, that's your prerogative. I will try to update regularly. Thank you for your interest. 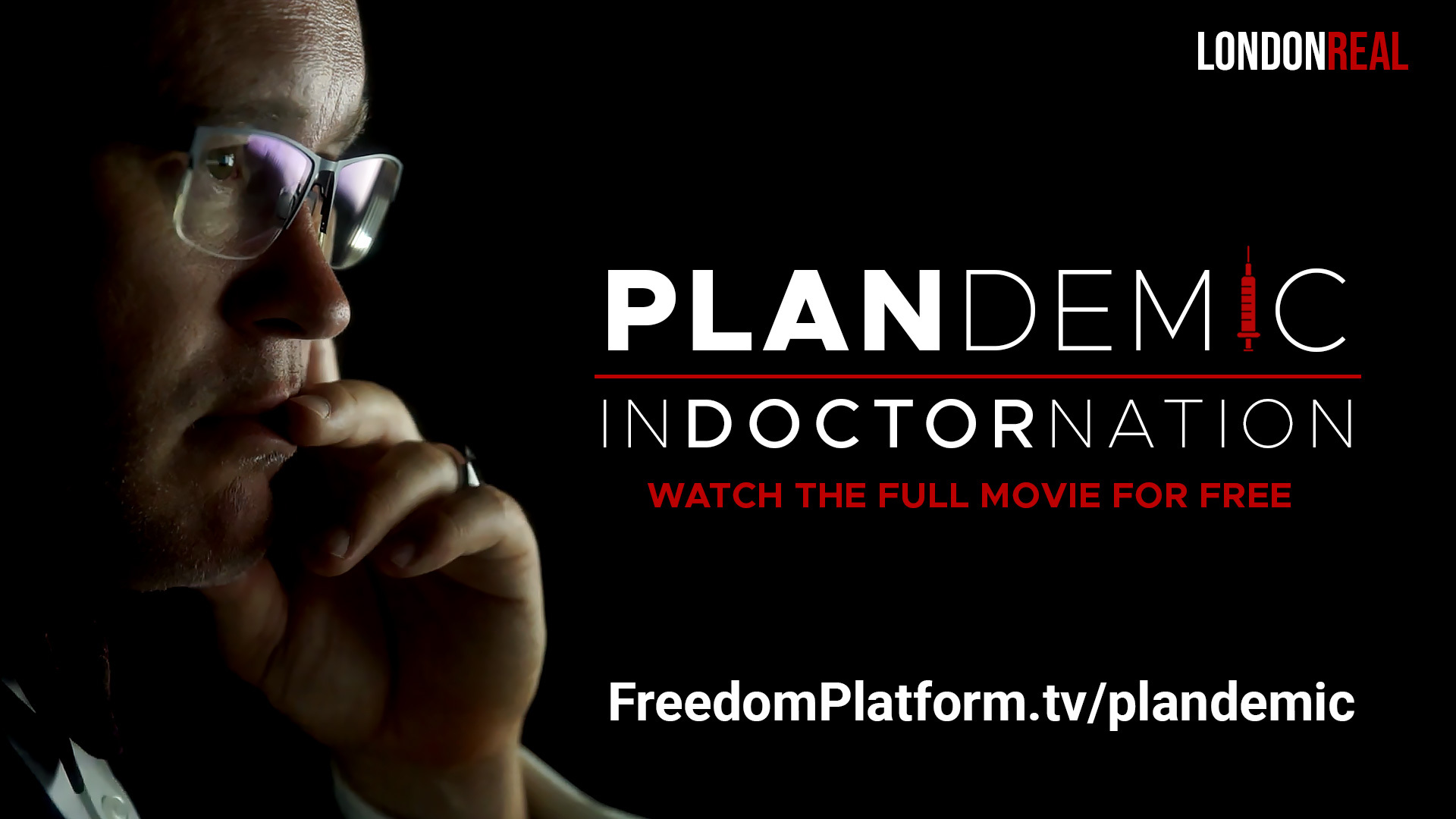 FREEDOMPLATFORM.TV
On August 18 2020 at 5pm UK time, the Digital Freedom Platform by London Real is...
Sign in to follow this
Followers 2